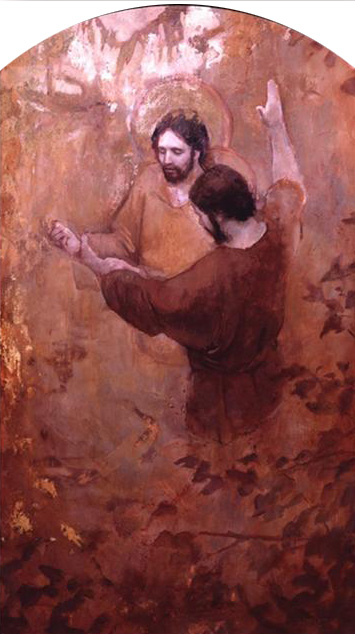 John was born to trouble. As a child of promise his life was almost immediately threatened by the head of state. He grew to maturity in the harshness of a semi-tropical desert. His public ministry occupied less than a year, and was followed by months of imprisonment and torture in the dreariness of a dungeon cell. His violent death in his early thirties was due to a weak and lustful king’s being manipulated by an infuriated, scheming queen and a charming dancing girl.

John filled every responsibility of his mission. He alerted and aroused a nation to an awareness of their Messiah, and introduced the New Testament dispensation. His short life bridged two dispensations: he was at once the embodiment and great representative of the law of Moses and the first prophet of the dispensation of the meridian of time.

Perhaps John’s outstanding service is scantily appreciated because his life is overshadowed by the presence of the Son of God. Such obscurity was perfectly acceptable to John, who also said as much. However, here we will attempt to illustrate the elements of John’s true magnificence.

John singlehandedly challenged the network of priestcraft and apostasy that existed among the Jewish hierarchy and was given the divine appointment “to overthrow the kingdom of the Jews and to make straight the way of the Lord before the face of his people, to prepare them for the coming of the Lord” (D&C 84:28). John was an Elias, which means he was the forerunner, a preparer of people, and the proclaimer of the Messiah. (Robert J. Matthews, Behold the Messiah, (Salt Lake City: Bookcraft, 1994) 41, 46). 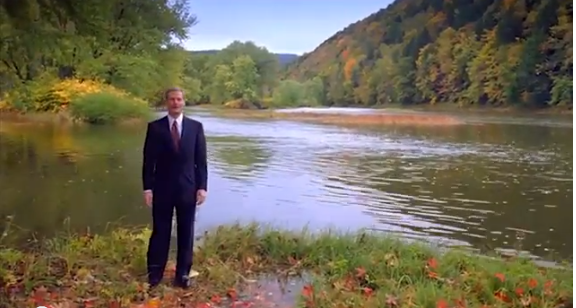 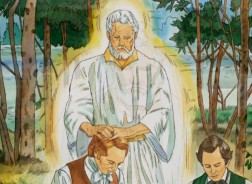 Joseph and Oliver
Are Given the Priesthood