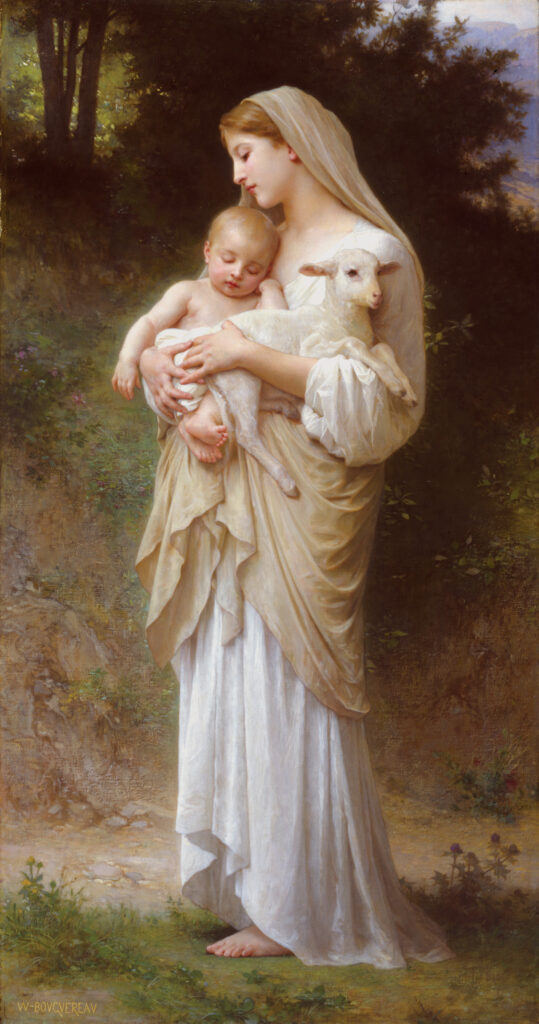 Day 5 | Handmaid of the Lord

Why was Joseph called a just man? First, he was just and upright in that he showed kindness and mercy toward Mary between the time that Mary was “found with child of the Holy Ghost” and the time that he learned in a vision that Mary was involved in a marvelous part of the divine drama whereby the Son of God would soon take upon himself a “tabernacle of clay.” The unwritten part of this story is simply that Joseph showed mercy toward his beloved Mary, who was now, it seemed (what else was there to believe?), expecting someone else’s child. Joseph chose not to accuse Mary publicly of immorality and thus not to subject her to trial.

Joseph’s status as a just man is seen in his awe and respect for the plan of salvation, which he recognized in unfolding fashion in the conception of the Promised Messiah within his espoused wife. Thus the message of the angel in the vision … was intended to assure the carpenter that a part of God’s plan did include Joseph’s marriage to Mary, and that he too had a significant role in the long-awaited Messianic era that was about to be ushered in….

Also worthy of note is the simple but important fact that within two short chapters we find Joseph receiving four separate visions in which he was given instructions regarding the birth and protection of Jesus and Mary. Obviously his soul was in tune with the Infinite (Robert L. Millet, Kent P. Jackson, Studies in Scripture, Vol. 5: The Gospels, Salt Lake City: Deseret Book, 1986, 142–144). 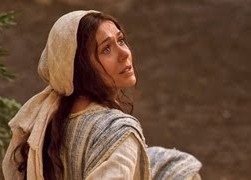 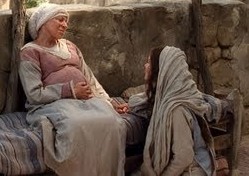 Mary and Elisabeth
Rejoice Together 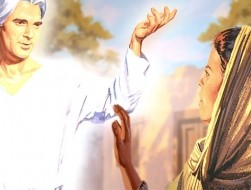 Mary and the Angel 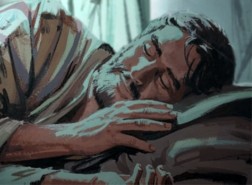 Joseph and the Angel