Surely the reason Christ said “Father, forgive them” was because even in the weakened and terribly trying hour he faced, he knew that this was the message he had come through all eternity to deliver. All of the meaning and all of the majesty of all those dispensations—indeed the entire plan of salvation—would have been lost had he forgotten that not in spite of injustice and brutality and unkindness and disobedience but precisely because of them had he come to extend forgiveness to the family of man. Anyone can be pleasant and patient and forgiving on a good day. A Christian has to be pleasant and patient and forgiving on all days. It is the quintessential moment of his ministry, and as perfect in its example as it was difficult to endure….

And please don’t ask if that’s fair—that the injured should have to bear the burden of forgiveness for the offender. Don’t ask if “justice” doesn’t demand that it be the other way around. No, whatever you do, don’t ask for justice. You and I know that what we plead for is mercy—and that is what we must be willing to give.

Can we see the tragic and ultimate irony of not granting to others what we need so badly ourselves? Perhaps the highest and holiest and purest act of cleansing—inasmuch as we speak from first to last in the temple of cleansing and purification—would be to say in the face of unkindness and injustice that you do yet more truly “love your enemies and bless them that curse you, do good to them that hate you, and pray for them that despitefully use you, and persecute you.” That is the demanding pathway of perfection (Jeffrey R. Holland, “I Stand All Amazed,” Ensign, August 1986, 69–72). 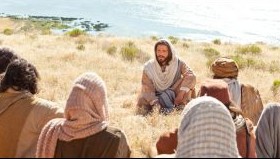 SERMON ON THE MOUNT: THE HIGHER LAW 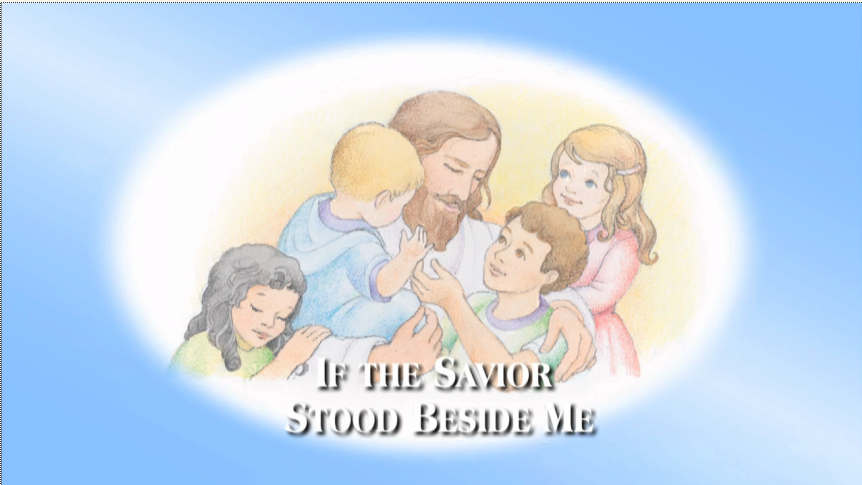 IF THE SAVIOR STOOD BESIDE ME