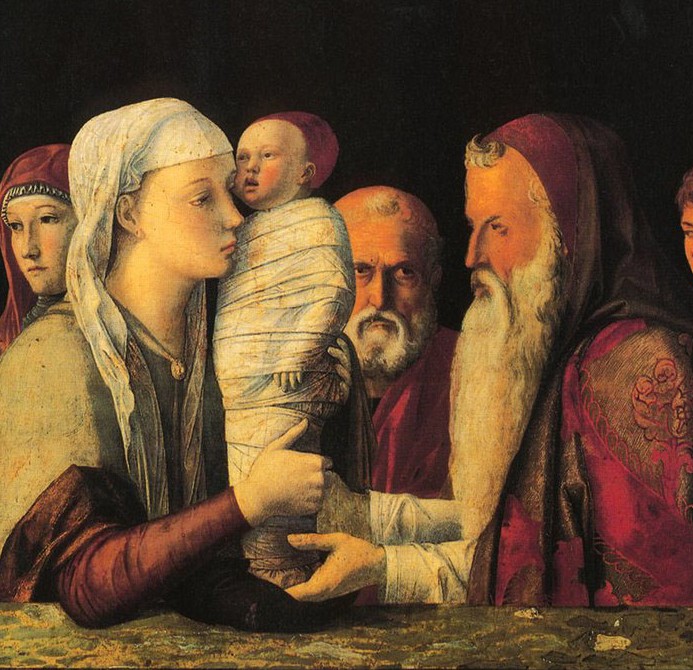 For almost two thousand years male infants were circumcised at eight days of age as a reminder to parents to teach and prepare their children for the time of moral accountability, the age of eight years.

At eight days the infant son of Mary was circumcised and given the name Jesus, or, more directly, Yeshua, literally “Jehovah is salvation,” a name foreknown centuries before this occasion…, and the name that had been given to Joseph and Mary by the angel Gabriel…. Mary, in obedience to the law of Moses, underwent a forty-day period of purification following the birth of her child (an eighty-day period was required for a female child). At the end of that period, she and Joseph, with Jesus, returned to Jerusalem to perform two ceremonial acts: to present the Christ child—Mary’s firstborn—unto God, to “redeem him” from a life of priestly service through the payment of five shekels at the sanctuary (Ex. 13:1–2); and to present a sin offering at the temple, which offering would serve as a pronouncement of ritual cleanliness for the mother (see Lev. 12:1–8).

“On this occasion Mary entered the Court of the Women; dropped the price of her sacrifice into one of the thirteen trumpet-shaped chests; heard the sound of the organ, announcing that incense was about to be kindled on the Golden Altar; made her way, as one for whom a special sacrifice was being offered, to a place near the Sanctuary; and there, while the ordinance was performed, offered up the unspoken prayers of praise and thanksgiving of a grateful heart“ (McConkie, Mortal Messiah, 1:353) (Robert L. Millet, Kent P. Jackson, Studies in Scripture, Vol. 5: The Gospels, Salt Lake City: Deseret Book, 1986, 147). 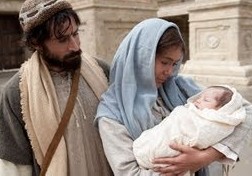 The Christ Child Is
Presented at the Temple 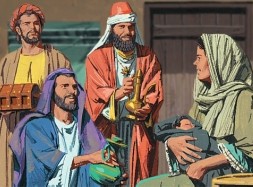